Little Italy is located North of the Columbia District, South of Middletown, Southeast of Core, and West of Cortez Hill. This district is bordered by West Laurel Street to the north, West Ash Street to the south, Interstate 5/Front Street to the east and the San Diego Bay and Pacific Highway to the west.

Little Italy is one of the more active downtown neighborhoods and has frequent festivals and events including a bi-weekly (now on Wednesday mornings too) farmers market, also known as the Mercato (the Market, in Italian). The neighborhood has low crime rates when compared with other neighborhoods in Downtown San Diego and is maintained by The Little Italy Association of San Diego, which looks after trash collection, decorations, and special events.

Fill out the form on the right / below or please give us a call if you would like to discuss more or view a condo in Little Italy.

If you think Little Italy in San Diego could be the perfect place to find your new home, let’s get together and answer any questions you may have. We look forward to helping you! 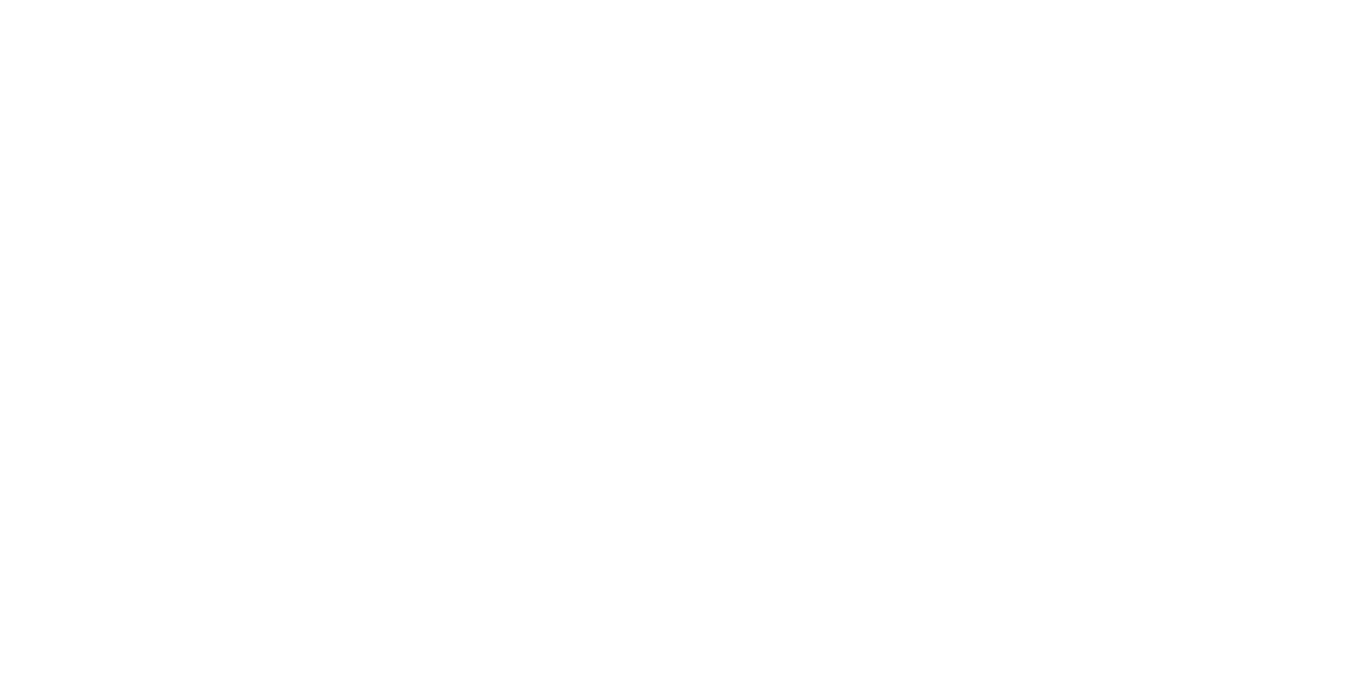